We look to make sure that every building we work on is structurally robust – that its infrastructure can withstand extreme weather, blasts, and earthquakes. In providing that expertise, we’re looking to make sure that our customers’ government work can continue, no matter what might happen in the local area. 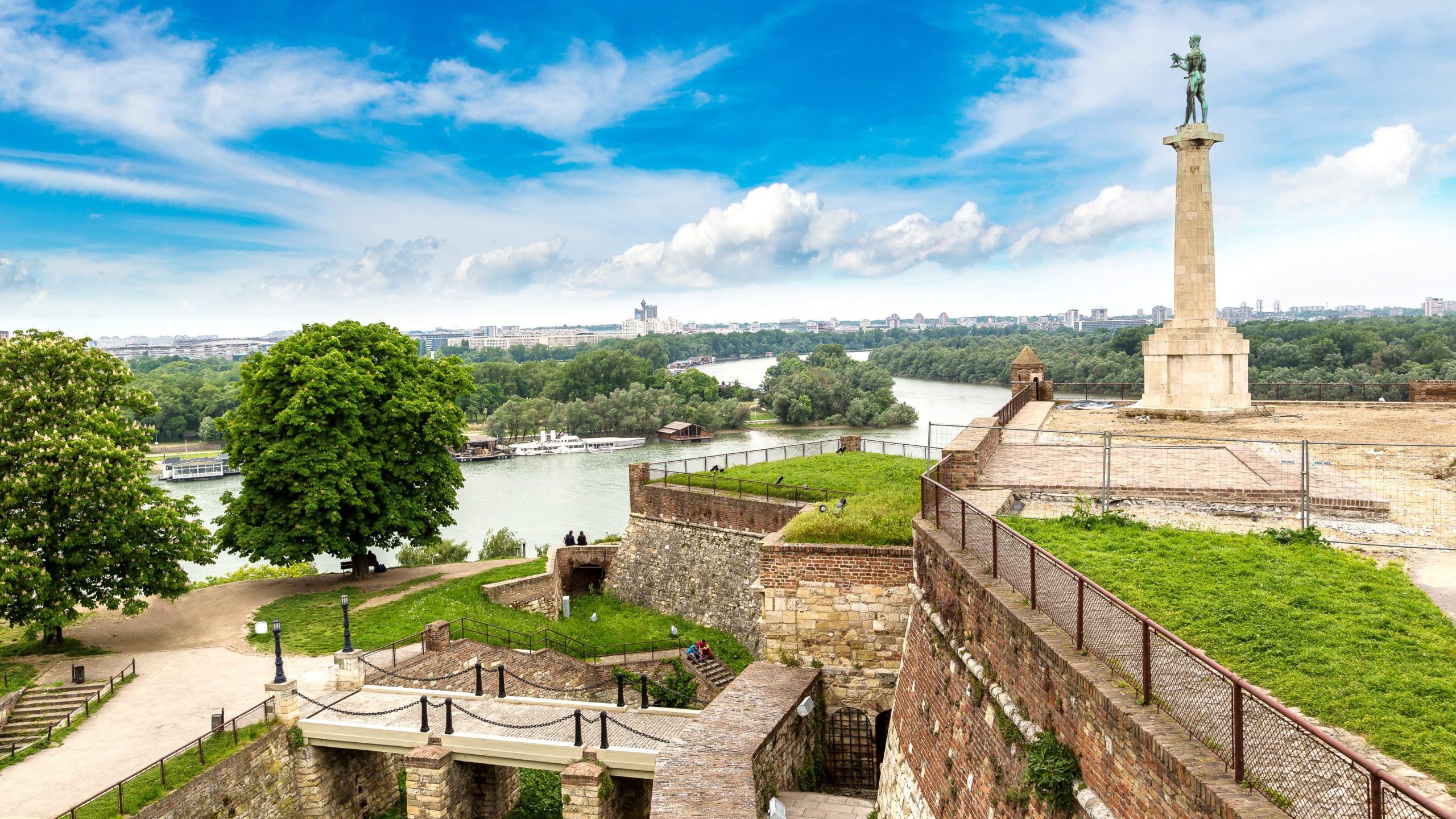 A good example is our recent work in Belgrade, where we retrofitted a British Embassy to reinforce it in the event of seismic activity. In actual fact, though, the final work would protect not just the the FCO's (now the Foreign, Commonwealth and Development Office’s) building and the colleagues who worked there, but also the kindergarten next-door.

We’re looking to make sure that our customers’ government work can continue, no matter what might happen in the local area.

The project began after a structural survey indicated the instability of the buildings – including a crumbling brick wall between the embassy and the kindergarten. Our Project Managers quickly designed a scope of work, together with our Seismic Engineers, in order to bolster the site. With new foundations, internal strengthening, and a reinforced concrete wall between the two sites, our plans were robust and would keep both buildings safe and secure.

At the same time, to maximise the project’s efficiency for the customer, we also carried out other works, including refitting embassy toilets, carpentry and electrical work, and providing a replacement soft-play area for the kindergarten. For our Skilled Trades teams, and for our colleagues working overseas – like our Technical Works Officers – it’s common to group small works like these together with larger projects, to avoid travelling back and forth between locations as much as possible. As well as being more cost effective, it also means a more sustainable approach that protects our planet.

With new foundations, internal strengthening, and a reinforced concrete wall between the two sites, our plans were robust and would keep both buildings safe and secure.

As well as being an example of our seismic engineering expertise, the Belgrade project is also an excellent illustration of how our staff work safely, efficiently, and above all, considerately. After all, it wasn’t just the wellbeing and work of government colleagues we had to think about in this case: we had to think about the needs of the kindergarten too. That’s why our Clerk of Works – part of our Secure Property Design and Construction team – met with a translator and with the teachers next-door, to agree a two-hour ‘no works’ period each day, meaning the children’s nap time would never be disturbed.